Toddler shoots her mom with a gun her dad left in their car, police say 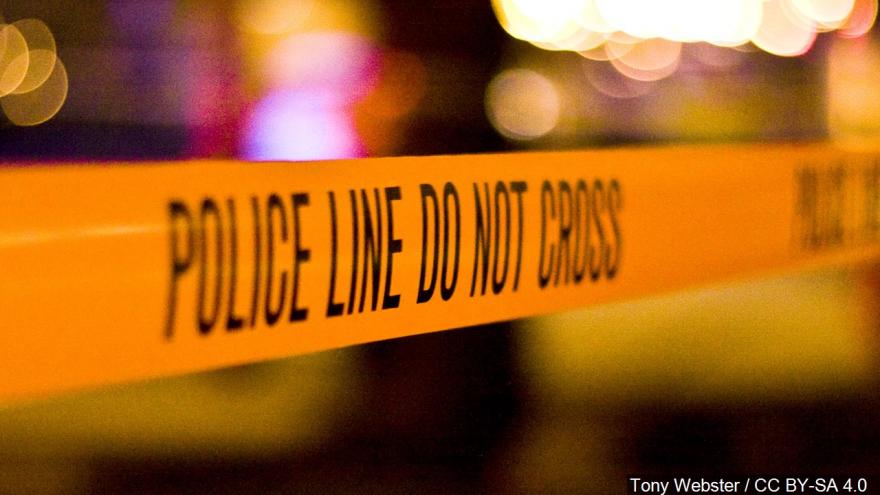 (CNN) -- An Indiana man faces charges for leaving a loaded gun in the car with his family as he shopped, after his 3-year-old daughter accidentally shot her mother, police said.

Shanique Thomas, the woman who was shot, told police she was unaware that Menzo Brazier, 21, was carrying his weapon when they left their residence in Michigan City, Indiana.

They brought along their children, a 3-year-old and a 1-year-old, the Merrillville, Indiana, Police Department said. Brazier asked if Thomas wanted to join him as he went to a nearby store and tried on clothes.

But Thomas is seven weeks pregnant and told police she was feeling ill. So she decided to stay in the car, which was parked in the lot in Merrillville, with the children while Brazier shopped.

Brazier left the loaded Glock19 9mm handgun between the center armrest and the front passenger seat, police said. His 3-year-old daughter got hold of it, and Thomas told police she heard a "loud pop, like a balloon." Then she realized the blood she saw was coming from her own body.

The bullet went through the driver's seat where she was sitting and struck her back.

She got out of the car to make sure her children were safe. That's when she found the gun, now in the backseat. Brazier was charged with two counts of criminal recklessness and two counts of neglect of a dependent.

"We just heard screaming," Hadassah Zirkle, a Plato's Closet employee, told CNN affiliate WLS. "We ran outside with a bunch of other people."

The children were placed in custody of the Indiana Department of Child Services and remain there.

"The first thought was to get the kids out of there," Rebecca Todd, another employee, told WLS. "We grabbed them. We brought them inside, and we just tried comforting them as best we could."

According to police, Thomas had surgery for the injuries and suffered nerve damage.