Toddler shot and killed by stray bullet laid to rest 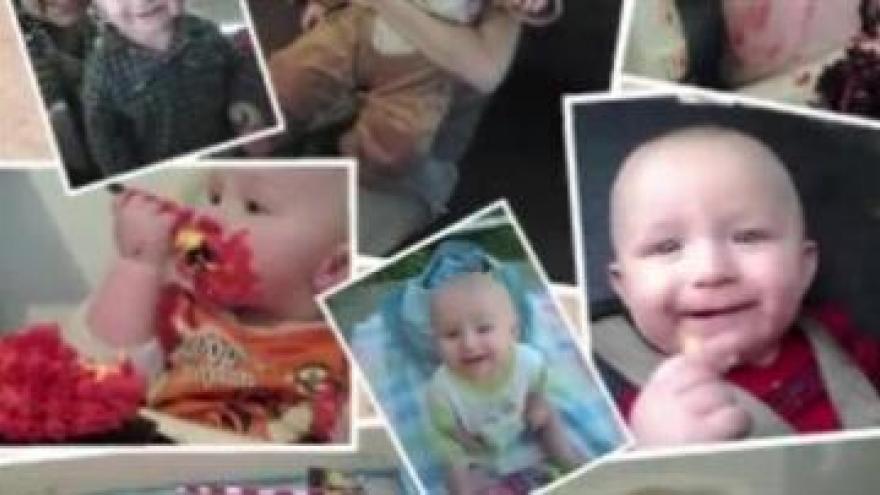 2-year-old John Swoveland Jr.’s life was cut short last week when he was hit by a stray bullet as he played in his aunt’s front yard.

“People who spoke, spoke about memories a favorite memory of him being in front of the chocolate factory hanging on a gorilla down there, he touched some hearts and made some kids smile," said Reverend Greg Brown.

Friends and family who attended his funeral said they were too distraught to speak to the media so Brown spoke on their behalf.

“Very overwhelming the way the family and community came together for that young man was outstanding,” said Brown.

Brown said the innocence of the life lost wasn't forgotten as many left special items and mementos with little John Jr.

“Someone bought pillows, someone bought a figure of an Easter Bunny, sat it right there with him, and left with a smile,” said Brown.

He said the family is relying on their faith to help bring them through this rough time.

“All they ask you to do is keep praying for them, they came together in unity, and we left in unity, one thing I know in this community is that it’s going to take the whole community to cease this fire,” said Brown.

South Bend police are on the hunt for the baby’s killer or killers.

They ask if you have any information that can help police, you are asked to call the South Bend Police Department.