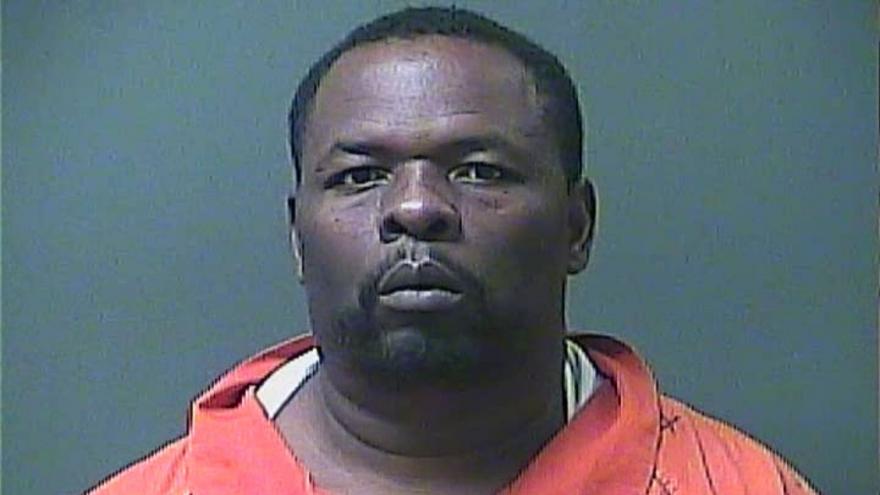 At 4:16 p.m. on Tuesday, a deputy working on the Indiana Toll Road was driving near a passenger vehicle when he noted the vehicle was driving faster than the posted speed limit.

The deputy pulled the vehicle over near the 55-mile marker.

The driver and lone occupant of the vehicle was identified as 45-year-old Quentin Cooper of Chicago.

Circumstances concerning the passenger compartment led the deputy to search the vehicle.

During the search, deputies discovered a large quantity of a narcotic, reports said.

Cooper was taken to the La Porte County Jail and arrested on the charge of dealing in cocaine.