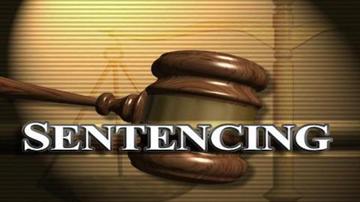 NILES, Mich. – The ring leader among five high school teens in the Niles ‘sextortion’ case has learned his fate.

Trey Nichols received three to ten years behind bars for his involvement in blackmailing a 17-year-old girl into sex by threatening to post a sex tape on Facebook.

Nichols had originally been charged with 11 counts, including first degree criminal sexual conduct, which is a maximum sentence of life in prison.

He had struck a plea deal with the prosecutor admitting guilt to the first two charges to have the other nine dismissed, along with a possible 15-year sentence in jail.

The last defendent in the sextortion case, Martell Miller, will be sentenced January 30th.