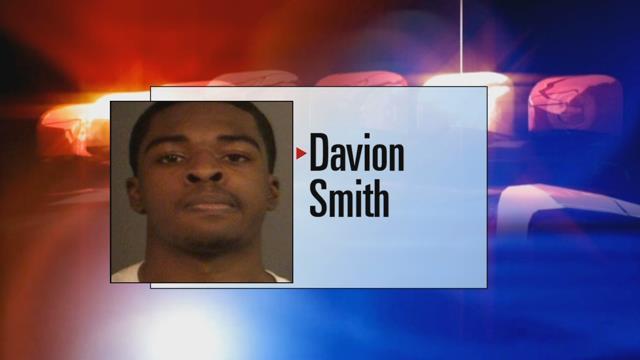 The trial for 16-year-old Davion Smith is set to begin Tuesday morning at the St. Joseph County Courthouse.

Smith is facing charges for the murder of 22-year-old Francisco Javier Guzman.

In August the case was moved to adult court.

Witnesses identified 16 year-old Smith as one of the two suspects that shot and killed Guzman in August of 2014.

Guzman was in the basement of a home on West Huron Circle when witnesses say two men knocked on the door.

When he answered the men asked if he was Francisco Guzman.

When he said ‘yes,’ one of the men started firing his weapon at Guzman.

Guzman was taken to the hospital where he was later pronounced dead.

Tobar told investigators he and Smith were paid to kill the victim and split the money.

Although records say Smith wasn’t the one to pull the trigger that killed Guzman, he was also carrying a gun and is accused of aiding Tobar in the murder.

The men are also facing armed robbery charges for the incident.