Trial continues for man accused of stabbing father to death 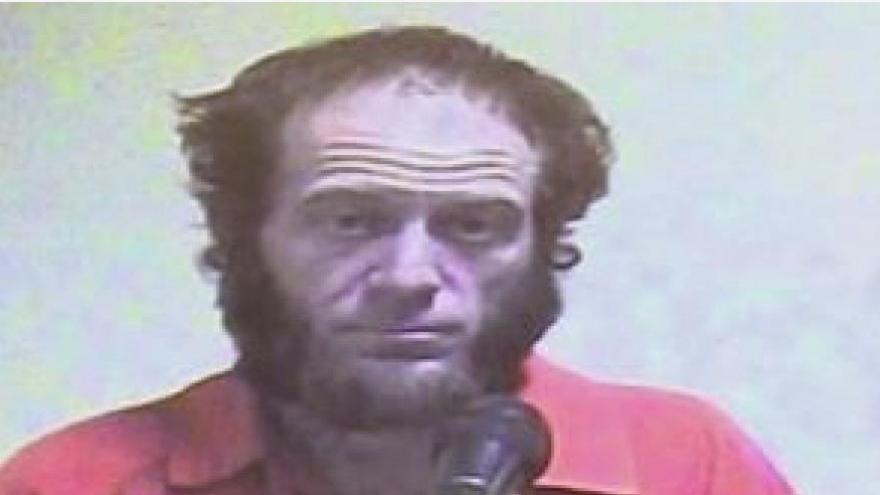 CASS COUNTY, Mich. – The trial for Joseph Craigo, the man accused of stabbing his father to death, will continue Wednesday.

On Tuesday, the jury was selected and opening statements were made. First responders were also called to the witness stand.

According to Cass County Prosecutor Victor Fitz, Craigo originally pleaded guilty to second degree murder but later, the plea would be withdrawn.

More witnesses to the alleged crime will take the stand Wednesday.