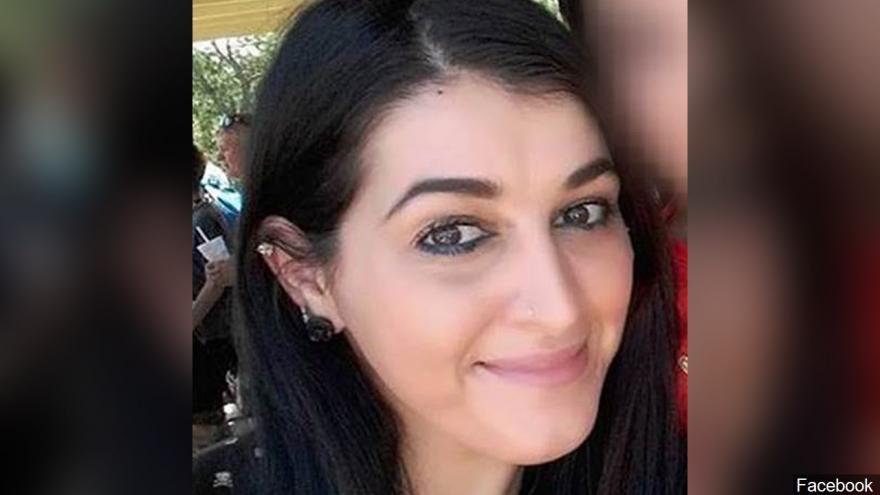 (CNN) -- Noor Salman was far from an innocent bystander ahead of her husband Omar Mateen's mass shooting in 2016 at the Pulse nightclub in Orlando, prosecutors said Wednesday in closing arguments of her federal trial.

"This case is about what she knew and what she did," Assistant US Attorney Sara Sweeney said. "The defendant didn't pull the trigger that night, but she did serve as a green light for her husband."

Defense attorneys countered that Salman was a simple-minded victim and argued the prosecution had shifted its story several times in closing "because they haven't proven their case."

Salman, 31, is charged with providing material support to a foreign terrorist organization and obstruction of justice for allegedly misleading law enforcement agents in their investigation of the massacre.

She was first arrested in January 2017, months after her Mateen killed 49 people and injured more than 50 others when he opened fire at Pulse. At the time, it was the deadliest mass shooting in modern American history.

Salman did not testify in her trial. If she is convicted on the terror charge, she could face life in prison.

'I wish I had been more truthful'

Jurors during 10 days of testimony watched surveillance video showing Mateen buying weapons prior to the shooting and also opening fire inside the nightclub.

Security cameras also recorded Mateen going with Salman on a shopping spree for clothing, toys and jewelry at several stores in central Florida at least a week before the shooting.

After Salman's arrest, she said in a statement to the FBI that she knew beforehand that her husband was going to do something violent.

"I wish I had done the right thing, but my fear held me back. I wish I had been more truthful," she wrote in a statement that was shown in court.

Ricardo Enriquez, an FBI special agent, testified that Salman said in several statements to the FBI that Mateen watched violent jihadi beheading videos, purchased a rifle and ammunition and went to a gun range to practice.

Defense attorneys cast Salman as a mother and a victim of Mateen's abuse and infidelity, as well as of the FBI's coercive investigators.

"Omar Mateen is a monster. Noor Salman is a mother, not a monster. Her only sin is she married a monster," defense attorney Linda Moreno told jurors.

Since the defense launched its case Monday, Mateen's family and friends described her as a peaceful person and a good mother.

They said Salman is not capable of being "calculating," "deceptive" or "able to connect the dots."

"Nothing harmful would come out of her," a friend of Salman's who was only identified as Ms. Ahmed in court told jurors, according to CNN affiliate WKGM.

Salman was interviewed by authorities for 11 hours and her IQ score is 84, which makes her "below average in intelligence," Frumkin said.

Defense attorneys filed a motion for dismissal last weekend after prosecutors informed them that the shooter's father was an FBI informant who is under a criminal investigation.

Seddique Mateen was a confidential FBI source at various points in time between January 2005 through June 2016, a motion filed by the defense says citing an email from Assistant US Attorney Sara Sweeney.

The email also stated that Seddique Mateen is being investigated for money transfers to Turkey and Afghanistan after documents were found in his home on June 12, 2016, the day of the Pulse attack. The dates of the money transfers were between March 16, 2016, and June 5, 2016, according to the email.

Defense attorneys argued that if they had known about Seddique Mateen's FBI status, they may have argued other theories during the trial, including that the Mateens, rather than Salman, conspired to support ISIS, according to the motion.

Seddique Mateen had been on the prosecution's witness list, but was not called to testify in the trial.