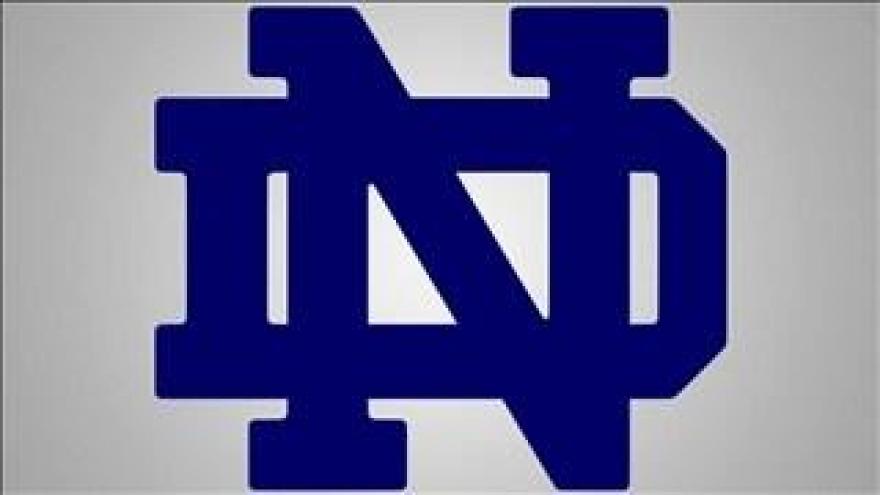 Adams led the Irish in rushing in 2016 with 933 yards and 5 touchdowns. McGlinchey will start his second consecutive season at left tackle, and will be the talk of a potential first round pick in next year's NFL Draft. Morgan led the Irish with 94 tackles last season and had four sacks.

Notre Dame opens its season Saturday September 2nd against Temple at Notre Dame Stadium. And of course that will also be the first ABC 57 Saturday Kickoff starting at 10 a.m. live inside the Joyce Center.