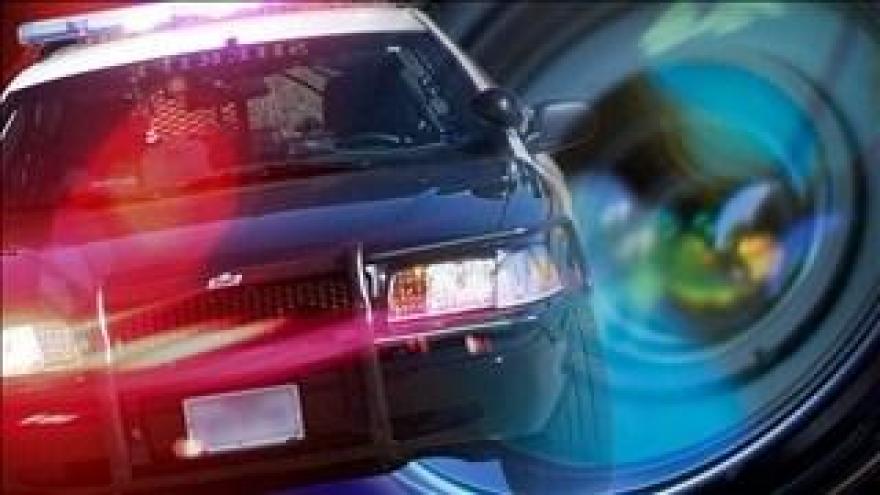 Two people are dead after a police chase ended in a crash near the Branch and St. Joseph county line in Michigan.

Troopers say they were investigating an assault Sunday afternoon when they say a 38-year-old man jumped in his car and drove off.

They say the man struck and killed a 53--year--old woman in Colon, who was mowing her grass.

They say the suspect then hit a tree and died.

This all happened near Wattles and Athens roads.

The sheriff's department says it believes alcohol was a factor.