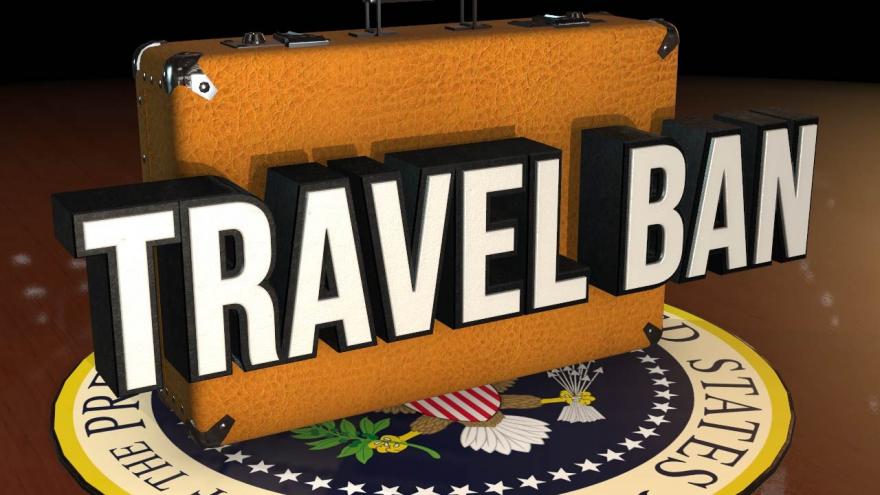 (CNN) -- The Trump administration has unveiled new travel restrictions on certain foreigners from Chad, Iran, Libya, North Korea, Somalia, Syria, Venezuela and Yemen as a replacement to a central portion of its controversial travel ban signed earlier this year.

Chad, North Korea and Venezuela are new to the list of affected countries. The new restrictions on travel vary by country and include a phased-in approach.

For the last three months, the Trump administration used an executive order to ban foreign nationals from six Muslim-majority countries from entering the US unless they have a "bona fide" relationship with a person or entity in the country. Those nations include Iran, Syria, Libya, Somalia, Yemen, and Sudan.

Individuals with that "bona fide" exception -- such as a foreign grandparent of a US citizen -- can still apply for visas until October 18. After that date, the new restrictions on travel will begin.

In most instances, travel will be broadly suspended, while in other cases, travelers will have to undergo enhanced screening and vetting requirements.

No current validly issued visas or travel documents will be revoked.