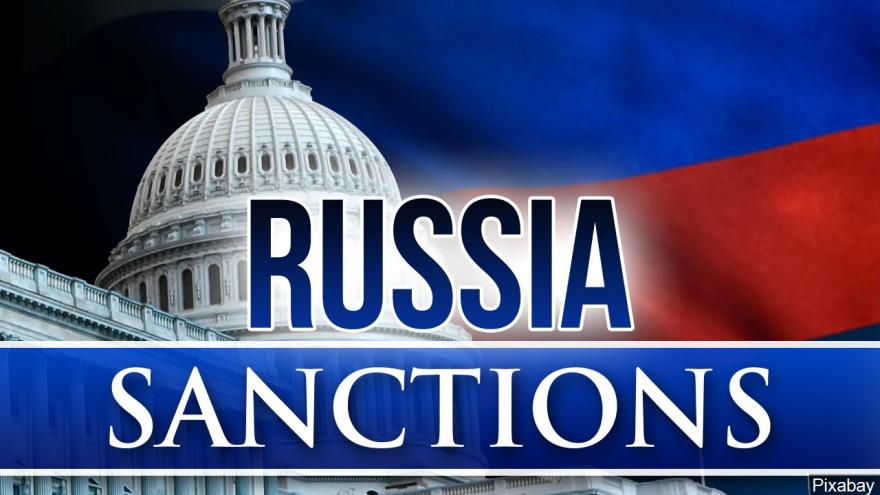 (CNN) -- The Trump administration announced Thursday it is enacting new sanctions on Russia, including individuals indicted last month by special counsel Robert Mueller, in a sweeping new effort to punish Moscow for its attempts to interfere in the 2016 US election.

The measures come a month-and-a-half after the administration missed a congressionally mandated deadline to impose the new sanctions, which led to questions over President Donald Trump's willingness to punish Moscow for its cyber intrusion. The new measures, however delayed, amount to the most stringent punishment yet by Trump for Russia's election interference.

In announcing the measures, the administration also disclosed a Russian attempt to penetrate the US energy grid, and said the new sanctions would punish actors for their participation in other major cyberattacks.

Known as "Putin's chef," Prigozhin was indicted by special counsel Robert Mueller earlier this year for his involvement with the Russian troll farm. Sanctions were also applied on 13 other individuals who were indicted by Mueller for their participation in the election meddling efforts.

"The administration is confronting and countering malign Russian cyber activity, including their attempted interference in US elections, destructive cyber-attacks, and intrusions targeting critical infrastructure," said Treasury Secretary Steven Mnuchin in a statement.

In total, the administration applied new sanctions on five entities and 19 individuals on Thursday, including Russians who posed as Americans and posted content online as part of the IRA's attempts to sow discord ahead of the presidential contest. They came as the US joined European allies in blaming Russia for a nerve agent attack in Britain, deeming the action a "clear violation" of international law.

"The recent use of a military-grade nerve agent in an attempt to murder two UK citizens further demonstrate the reckless and conduct of its government," a senior US national security official said on Thursday.

The new sanctions would bar the individuals from traveling to the United States, and freeze whatever assets they may have in the country.

The sanctions were applied through executive power as well as through the Countering America's Adversaries Through Sanctions Act, which Congress initially passed this summer hoping to pressure Trump into punishing Russia for its election interference.

Trump signed the bill reluctantly in August, claiming it impinged upon his executive powers and could dampen his attempts to improve ties with Moscow.

The administration missed both by several weeks, claiming necessary work was underway at the State and Treasury Departments to complete the lists.

The delay was seen as sign of Trump's unwillingness to punish Russia for its meddling, which he has downplayed in the past. Members of Congress expressed frustration that their law, which passed almost unanimously, wasn't being enacted.

On Thursday, administration officials insisted the new measures weren't the end of their efforts to punish Russia.

"By no means will this constitute the end to our ongoing campaign to instruct Mr. Putin to change his behavior," a senior administration official told reporters.