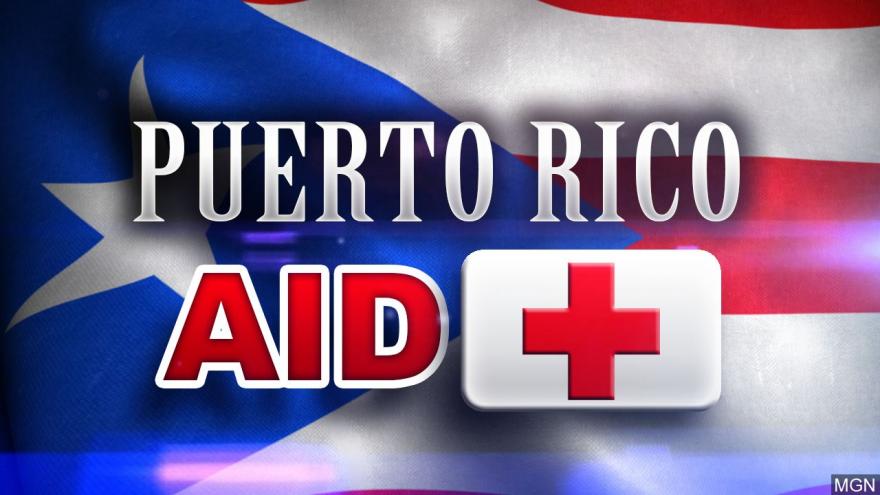 (CNN) -- The White House has authorized a waiver to loosen shipping rules regarding Puerto Rico that island officials say would be a significant help for recovery efforts from Hurricane Maria.

Acting Department of Homeland Security Secretary Elaine Duke said the waiver will be in effect for 10 days and will cover all products being shipped to Puerto Rico, according to a release from the department.

The waiver will guarantee the needed equipment to repair infrastructure damaged by the storm and restore emergency services, Duke said in a news release.

He joined the growing list of officials who argued that lifting the the Jones Act -- a federal law designed to protect the financial interests of US shipbuilders by limiting shipping by foreign vessels -- would help expedite supplies to the ravaged island. The act has had the unintended consequence of making it twice as expensive to ship things from the US mainland to Puerto Rico as it is to ship from any other foreign port in the world, according to Arizona Republican Sen. John McCain's office.

The act was quickly lifted to help Texas and Florida in the wake of hurricanes Harvey and Irma. The Department of Homeland Security said it was able to lift the restrictions quickly because the Department of Defense requested a waiver for those states and the department hadn't yet done so for Puerto Rico.

Trump told reporters on Wednesday that "we're thinking" about lifting the law, but added that a "lot of shippers" didn't want it lifted.

In the wake of the devastation in Puerto Rico caused by Hurricane Maria, San Juan Mayor Carmen Yulín Cruz -- along with other US politicians, including McCain and Marco Rubio, R-Florida -- had urged the suspension of the Jones Act in order to speed up supply deliveries.

The last Jones Act waiver was issued earlier this month to provide relief assistance prior to Hurricane Irma's landfall, the DHS said.