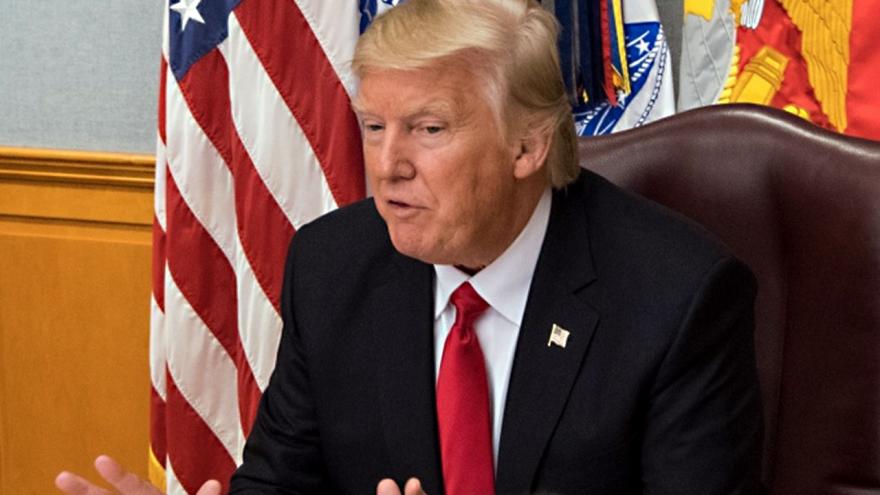 Corallo did not respond to CNN's requests for comment. His resignation comes after weeks of simmering tension between the White House and the President's legal team.

Trump has vented in recent weeks that his legal team has not done enough to beat back allegations linked to the federal investigations into Russian efforts to influence last year's election. He has decried the investigations as a "witch hunt."

And the legal team, led by longtime Trump attorney Marc Kasowitz, has complained about the President and the White House's response to revelations concerning the Russia probe -- including the President's refusal to heed their advice not to publicly discuss or tweet about the Russia investigation and with the White House's handling of reports connected to the probe, sources said.