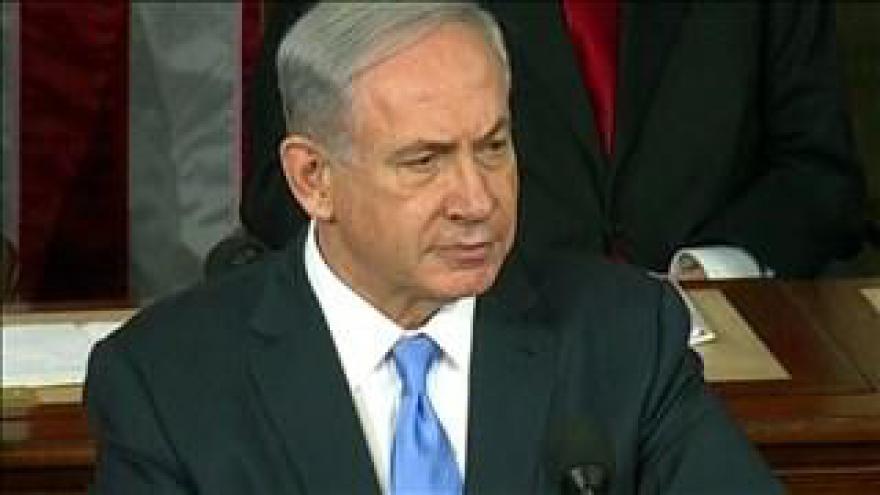 The conversation comes in the midst of a series of threats of violence and vandalism against Jewish community centers and schools in the US. The White House official said Netanyahu thanked Trump for "his strong stand against anti-Semitism in his joint address."

After failing to quickly and publicly decry the anti-Semitic attacks in a series of public appearances, Trump opened his joint address to Congress by mentioning the threats and vandalism against Jewish cemeteries.

"We may be a nation divided on policies, we are a country that stands united in condemning hate and evil in all of its very ugly forms," Trump said.

Netanyahu's office said Monday that the two leaders "spoke at length about the dangers posed by the nuclear deal with Iran and by Iran's malevolent behavior in the region" and pledged to work together to counter Iran.

Netanyahu, the statement said, also thanked Trump for hosting him in February and "expressed appreciation for President Trump's strong statement against ant-Semitism during the President's speech before Congress last week."

Trump and Netanyahu have kept close ties since the former reality television star was elected and the Israeli Prime Minister visited the United States in February.