Trump on North Korea: 'We're prepared for anything' 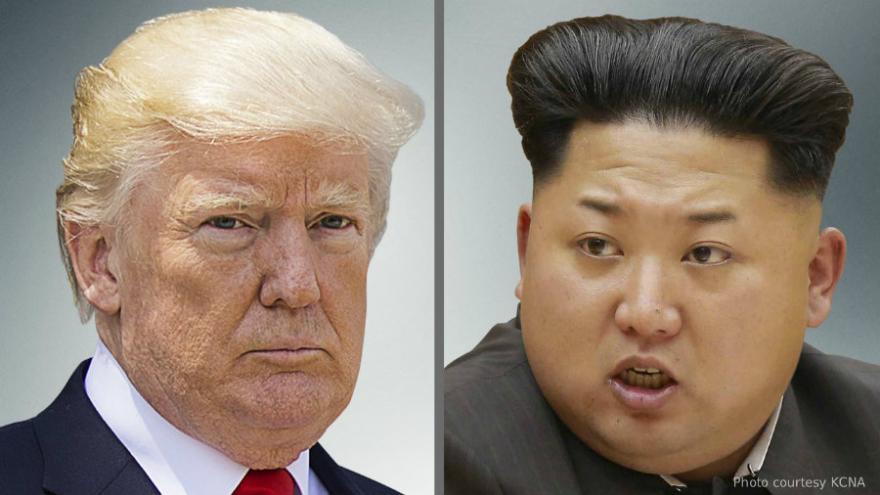 Trump said he believes Chinese President Xi Jinping has "the power to do something very significant with respect to North Korea."

But no matter Xi's actions, Trump said the United States is "prepared for anything" when it comes to North Korea.

"We'll see what happens. ... We are so prepared, like you wouldn't believe," he said.

Trump further praised China's actions on North Korea, adding that he and Xi have an "exceptional relationship."

"They have been helping us," Trump said. "They're closing off their banking systems to North Korea. They have cut the oil way down. Now, the banking systems we can see, because they all come through (the United States) as you know."

But the President maintained that though China is assisting in keeping North Korea's aggressions at bay, the United States has their own preparations underway.

"You would be shocked to see how totally prepared we are if we need to be," he added. "Would it be nice not to do that? The answer is yes. Will that happen? Who knows, who knows, Maria."

Previously Trump has criticized China for not doing enough to rein in North Korea.