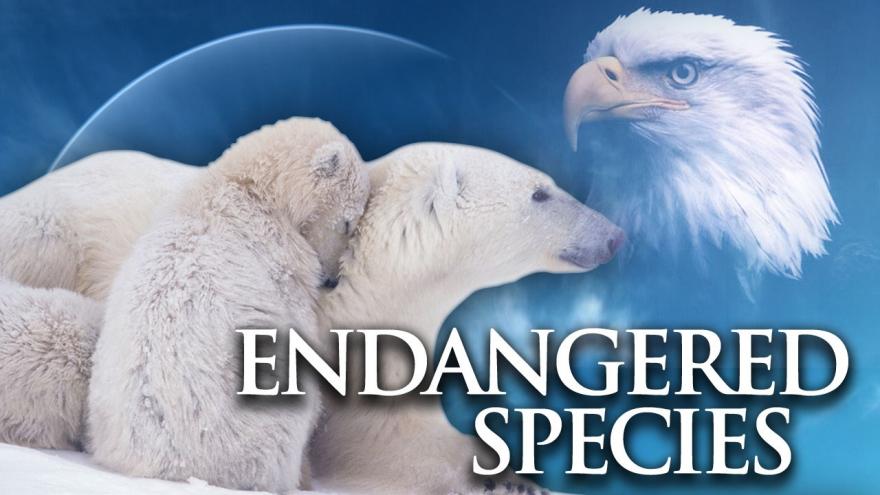 WASHINGTON (AP) — The Trump administration is finalizing major changes Monday to the way it enforces the landmark Endangered Species Act, a move it says will reduce regulatory burden but critics charge will drive more creatures to extinction.

The administration was making public a final rule overhauling the way the federal government handles protections for plants and animals at risk of extinction. Information about the rule and Monday's release was obtained by The Associated Press beforehand.

The Endangered Species Act is credited with helping save the bald eagle, California condor and scores of other animals and plants from extinction since President Richard Nixon signed it into law in 1973.

The Trump administration says the changes will make regulation more efficient and less burdensome while preserving protections for wildlife.

At least 10 attorneys general joined conservation groups in protesting an early draft of the changes, saying they put more wildlife at greater risk of extinction.

A draft version of the changes released last year included ending blanket protections for animals newly deemed threatened and allowing federal authorities for the first time to consider the economic cost of protecting a particular species. Another change could let authorities disregard impacts from climate change, one of the largest threats to habitat, conservation groups said.

The final rule broadly sticks to those changes, according to a person briefed on the changes who was not authorized to publicly speak about them.

"This effort to gut protections for endangered and threatened species has the same two features of most Trump administration actions: it's a gift to industry, and it's illegal. We'll see the Trump administration in court about it," Drew Caputo, a vice president of litigation for the conservation advocacy group Earthjustice.

The Endangered Species Act currently protects more than 1,600 species in the United States and its territories.

A United Nations report warned in May that more than 1 million plants and animals globally face extinction, some within decades, owning to human development, climate change and other threats. The report called the rate of species loss a record.