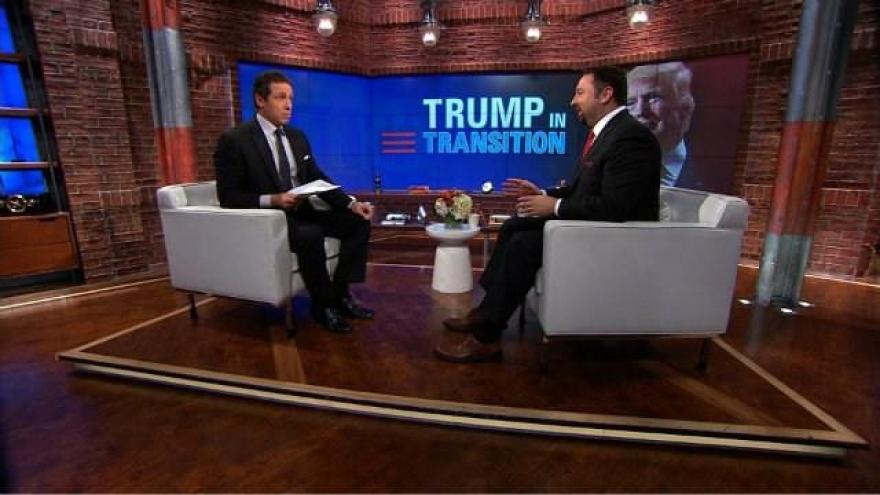 "After spending this past week with my family, the most amount of time I have been able to spend with them since March 2015, it is clear they need to be my top priority right now and this is not the right time to start a new job as demanding as White House Communications Director," Miller said in a statement he provided to CNN, adding that he is also expecting the birth of his second daughter next month.

"I look forward to continuing to support the President-elect from the outside after my work on the Transition concludes," Miller said, before adding that Spicer will serve in the communications director role at the White House.