Trump: Stop-and-frisk would 'overwhelmingly' save black and Hispanic lives 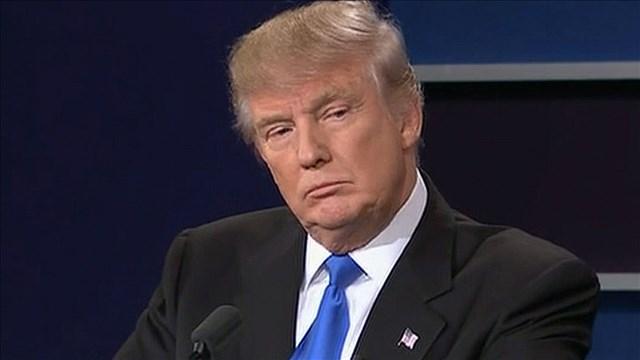 MELBOURNE, Florida (CNN) -- Donald Trump argued Tuesday that the controversial stop-and-frisk policing tactic once employed in New York City is constitutional, adding that it would "overwhelmingly" save African-American and Hispanic lives. The practice, however, has been criticized as racial profiling that unfairly targeted those very minority groups.

Trump quibbled with debate moderator Lester Holt on Monday night after Holt pointed out that the stop-and-frisk practice as implemented in New York City was ruled unconstitutional.

"I explained last night that stop-and-frisk is constitutional," Trump said at a Florida rally, speaking of a back-and-forth he had with debate moderator Lester Holt of NBC News during Monday night's presidential debate.

While stop-and-frisk policies are used in various US cities, the aggressive implementation of stop-and-frisk in New York was ruled unconstitutional by a federal judge in 2013, who said the policy violated the rights of minorities who were disproportionately targeted. "Stop, question and frisk" remains a policing practice in New York, but has been dramatically reined in.

But Trump pressed the issue even as he continued to make entreaties to African-American voters.

"I say this to African-American communities. What do you have to lose? Donald Trump is going to fix it. We'll fix it. We're going to make it safe," he added.

Trump then ticked down a list of crime statistics, pointing in particular to the more than 3,000 shootings that have taken place in Chicago just this year.