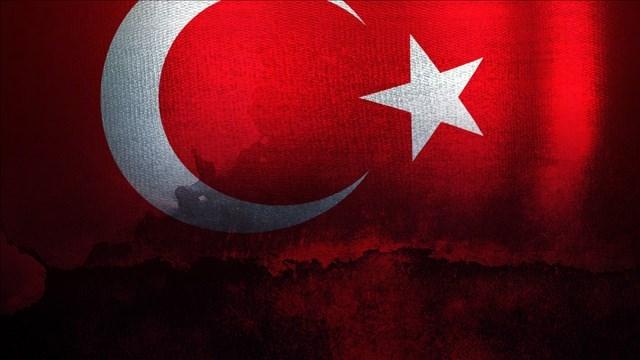 (CNN) -- An explosion at a wedding hall in southeastern Turkey killed 22 people and injured 94 others Saturday night, according to a senior Turkish official who was not named due to government protocol.

The explosion occurred in the city of Gaziantep, located about 95 kilometers (60 miles) north of the war-torn Syrian city of Aleppo.

No details on what caused the explosion were immediately available.

Turkey has experienced significant turmoil in recent months, with an attempted military coup in July and a series of deadly explosions.

In the most brazen attack, 44 people were killed in July by suspected ISIS suicide bombers at Istanbul Ataturk Airport.

On August 10, two explosions killed at least eight people in the southeastern towns of Kizitepe and Diyarbakir. Initial assessments indicated Kurdish militants were behind both attacks, a government official said.