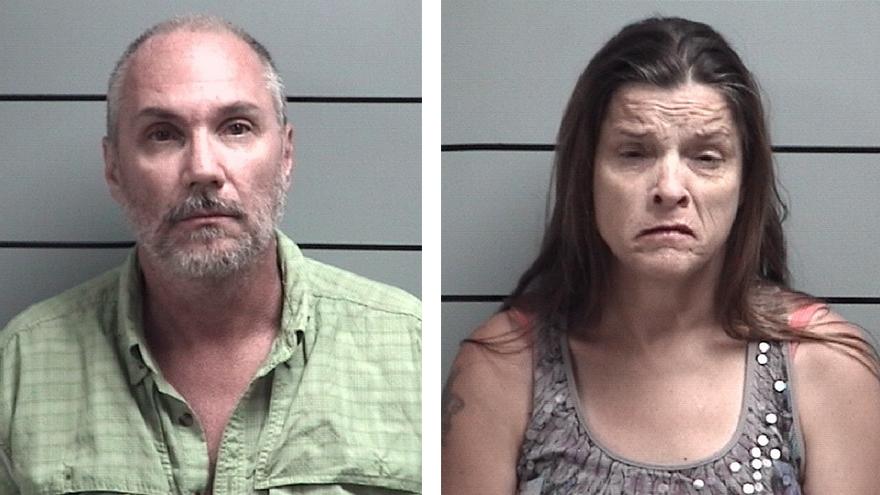 A deputy attempted to conduct a traffic stop on a vehicle in the area of US 31 and SR 10 around 10 p.m. Saturday night.

The vehicle failed to pull over for the traffic stop, deputies said.

Argos Police set up stop sticks at SR 10 and Muckshaw Road, where the vehicle's tires were deflated, reports said.

The driver attempted to continue to flee but was unsuccessful.

The passenger, 49-year-old Diana Page Campbell, was taken into custody for assisting a criminal, possession of methamphetamine and possession of marijuana.