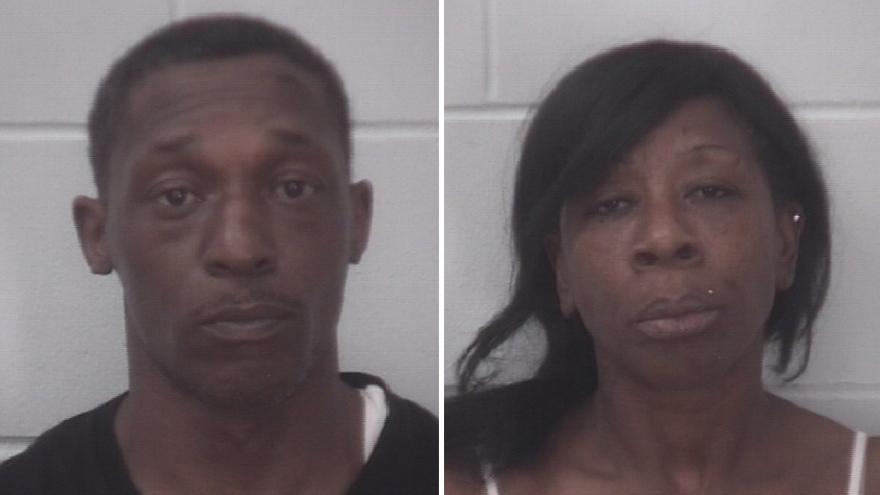 ELKHART, Ind. -- Two people were arrested after a fight at a home on Prairie Street Sunday afternoon, according to Elkhart Police.

Police responded to the scene for reports of a shooting.

When they arrived, they learned the victim had been taken to the hospital by his girlfriend.

Then, the victim was shot.

Two people were arrested at another address in connection with the battery to the victim’s girlfriend.

Priscilla Parish, 56, and Terry Williams, 52, were arrested on preliminary charges of battery.