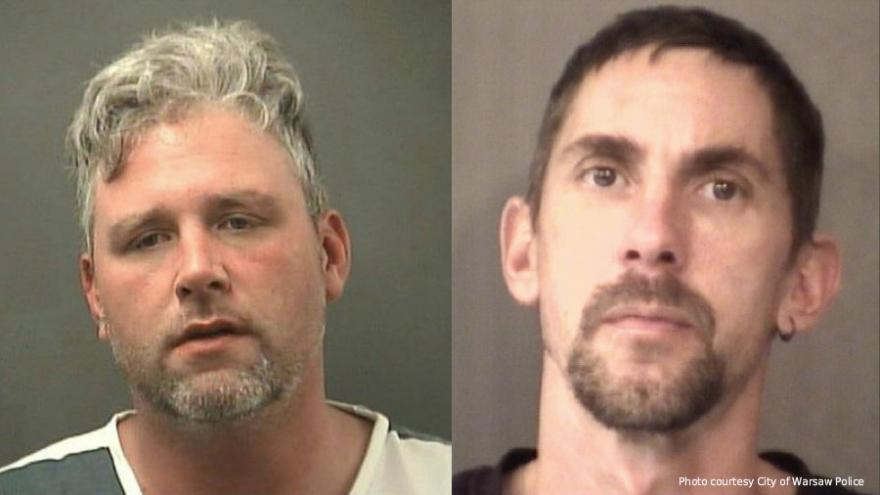 WARSAW, Ind. – Two people were arrested Friday night in connection to separate robberies at the Warsaw Market on Center Street.

According to City of Warsaw Police, the first robbery happened on January 2nd. Officers say Christopher Roberts, 38, of Warsaw was a suspect after learning he matched a description from another robbery in Wabash County on January 7th.

Police note the second robbery of the store happened on January 12th. James Ray Loftis, 36, of Warsaw was allegedly the one who robbed the store.

He was also arrested and booked on charges of armed robbery with a deadly weapon and theft with enhancement.