Two automakers on notice about fuel efficiency of vehicles 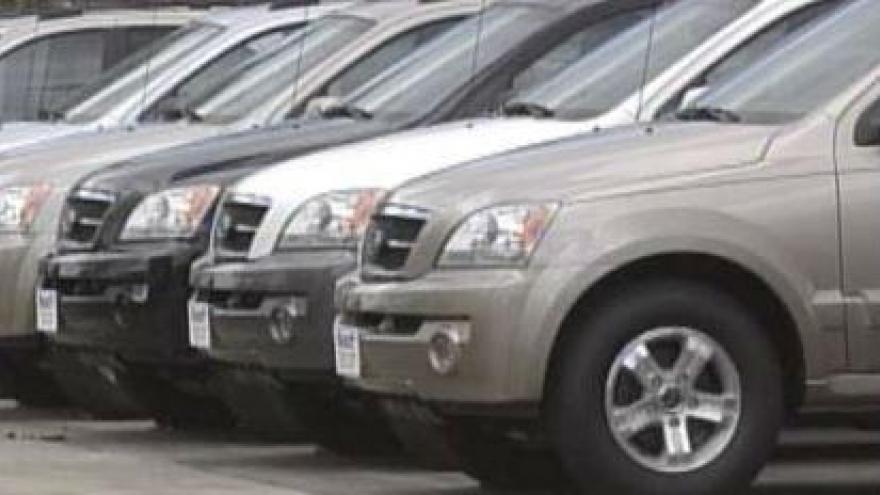 The U.S. Department of Justice and Environmental Protection Agency has announced a settlement with Korean automakers Hyundai and Kia over allegations the two violated the Clean Air Act.

A filed complaint alleges both companies inflated the fuel economy ratings in about 1.2 million vehicles.

That resulted in greenhouse gas emission credits worth more than $200 million.

The vehicles involved were the Hyundai Accent, Elantra, Veloster, and Santa Fe as well as the Kia Rio and Soul.