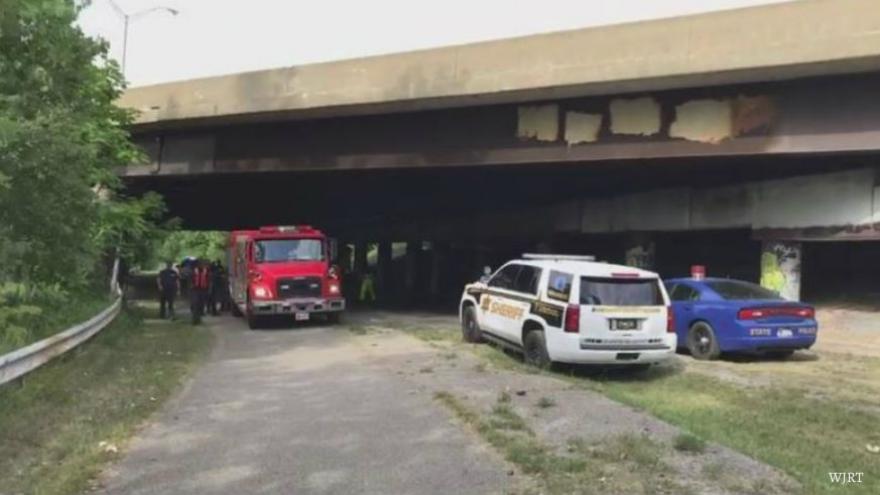 According to WJRT, a fisherman saw the bodies floating underneath a door in the river.

Flint Police, Fire, and other departments worked to retrieve the first body. It was removed around 6:15 p.m.

The first body was identified as a male.

WJRT reported officials discovered the second body as they were removing the first.

Detective Sgt. Tyrone Booth said investigators have yet to determine whether the deaths are suspicious. Officials do not believe anyone is in danger as a result of the floating bodies.