Two brothers with ties to Michiana prepare to travel U.S./Mexico border, give perspective 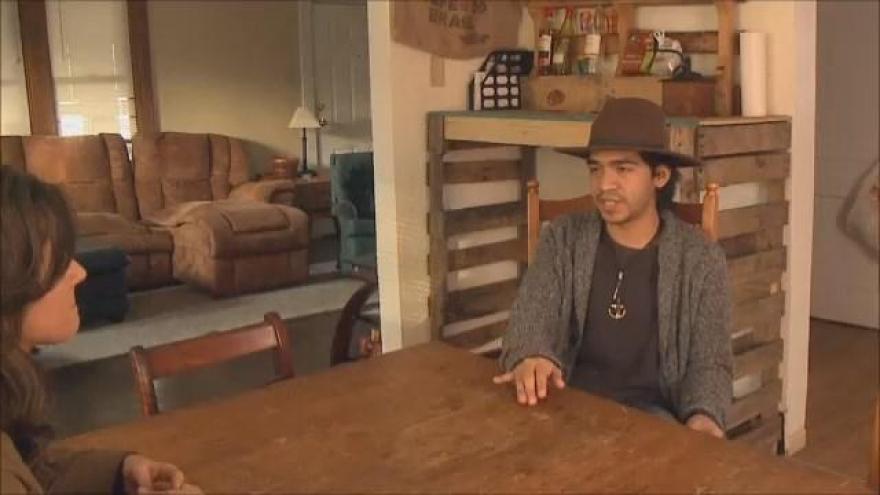 “We know that there’s an untold story and there’s this kind of misconception of what the border is,” said 22-year-old Jordan Moya.

Jordan Moya is preparing to embark on a journey with his older brother, Yonathan Moya to the U.S./Mexico border.

“We’re gonna be starting in Brownsville, Texas and ending up in San Diego, California within the span of nine days,” said Jordan.

Both brothers grew up in Texas and moved to south bend to attend Bethel College. A few years later, and after becoming frustrated with the current political climate surrounding President Trump’s intentions to build a wall on that border, they decided to open up a dialogue about what life near the border is really like.

“One of the reasons that we think this is so relevant now is because of all the headlines. Politics is a huge part of conversation I think in every person's life right now but we realize that it’s in that lack of dialogue that people are dividing,” said Yonathan Moya.

They say a lack of honest dialogue about the issues surrounding the border is mostly caused by a lack of awareness, so they’re looking to change that.

“We’re going to get stories, bring a different perspective of a border. And through that, people might see a different side that they had never seen before,” said Jordan.

The two shared a video online and launched a Kickstarter campaign to raise money for the end-of-February trip.

There’s about 2,000 miles to the U.S./Mexico border, and for each of the 650 miles of fencing, the Moya brothers say they’ll document the people and the culture. That journey will be shared through social media.