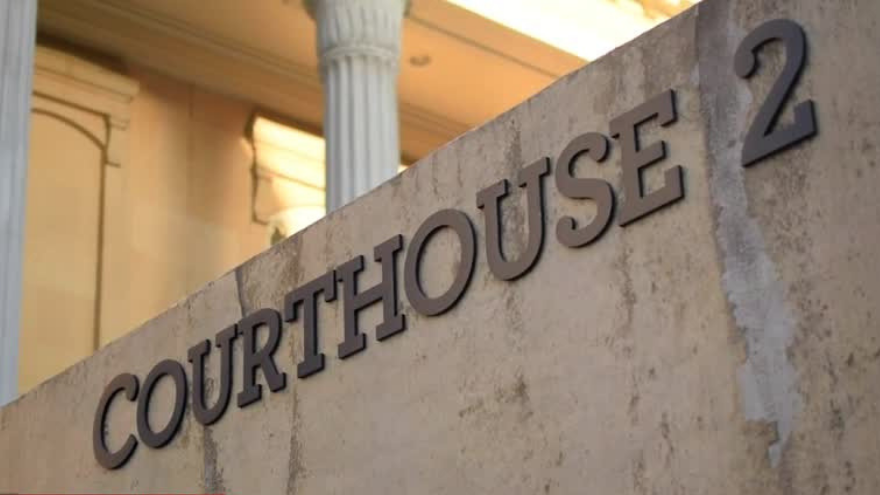 Two of those cases, Norris V. Newton and Norris v. Crocker, even made it to the United States Supreme Court.

A county courthouse has existed in downtown South Bend since 1831.

In 1855, the original courthouse was replaced by the building that today houses the St. Joseph County Small Claims Court.

In 1968, the courthouse was an ending point for a silent protest march in South Bend held days after the assassination of Reverend Martin Luther King Jr.