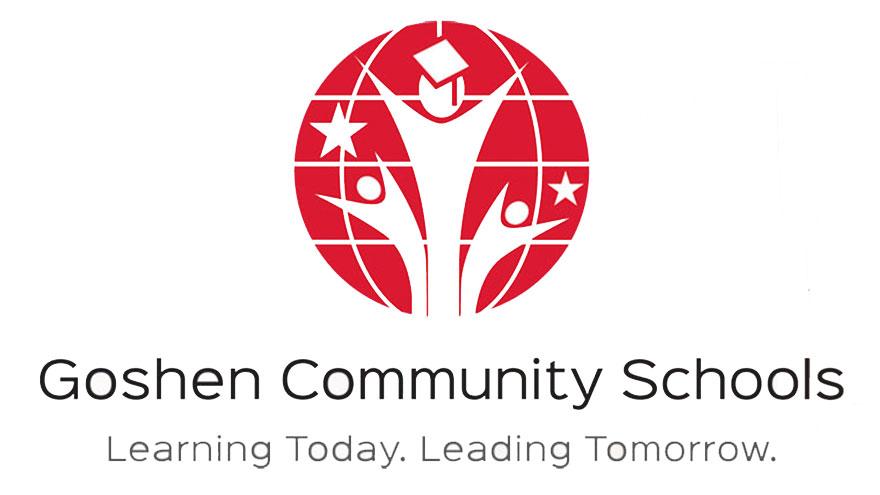 Due to police activity in the area, West Goshen and Model Elementary schools were placed on a lockout Tuesday, according to Goshen Community Schools.

Goshen Police said they were in the Silverwood area to investigate reports of shots fired.

As a precaution, the school was placed on lockout for the full day and dismissal procedures were followed as normal.