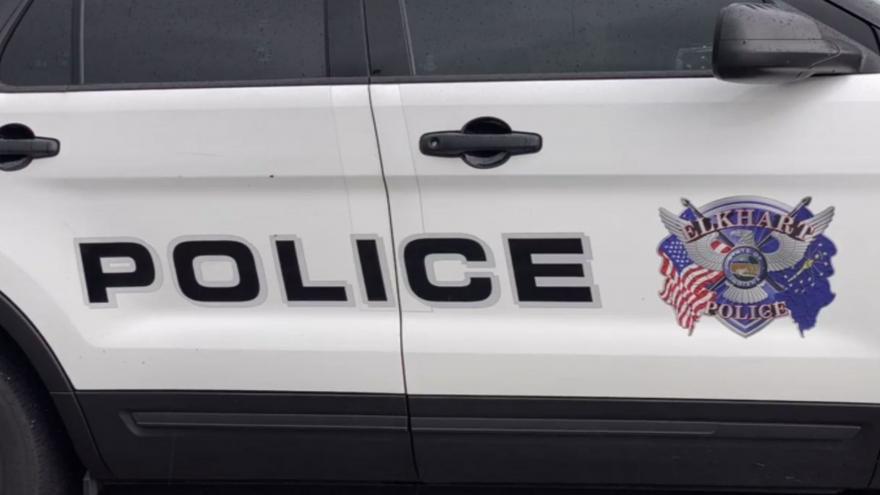 Police conducted a traffic stop on a Hyundai around 12:45 p.m. at Pleasant Plain and Mishawaka Road.

While speaking with the driver, the officer noted the smell of marijuana.

There were two 17-year-old male juvenile passengers in the vehicle who were taken into custody on preliminary charges of Possession of a handgun without a license.

They were taken to the juvenile detention facility.