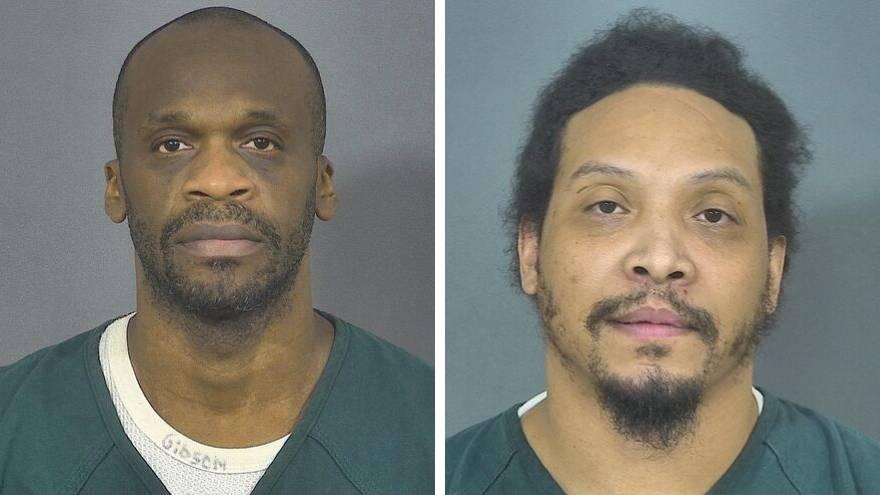 ST. JOSEPH COUNTY, Ind.—A South Bend man is one half of a duo that was found guilty on September 19 of conspiracy to distribute over a kilogram of heroin in the South Bend area, according to Department of Justice.

Jerry Harris, 38, of South Bend and David Gibson, 47, of Chicago, were found guilty of the charge after a four-day trial before a U.S. District Court Judge.

Based on evidence presented during the trial, Harris and Gibson conspired with at least six other people to sell heroin near the Miami Hills area of South Bend, the DOJ said.

All conspirators used the same cellphone that customers called to arrange purchases of heroin, documents said.

According to the DOJ, undercover law enforcement officers purchased heroin from the conspirators on 28 separate occasions between March and October of 2017.

Phone records indicate that the shared cellphone had over 80,000 contacts during the time in question.

Five houses and cars were searched during the investigation.

According to the DOJ, Gibson was recently convicted of carrying a firearm during a drug trafficking related crime in Wyoming and is serving a 12 year sentence.

During an earlier case, several people who sold heroin for Harris and Gibson pleaded guilty. Some of them have been sentenced and others are awaiting sentencing.