Two people injured in a moped crash in Kosciusko County 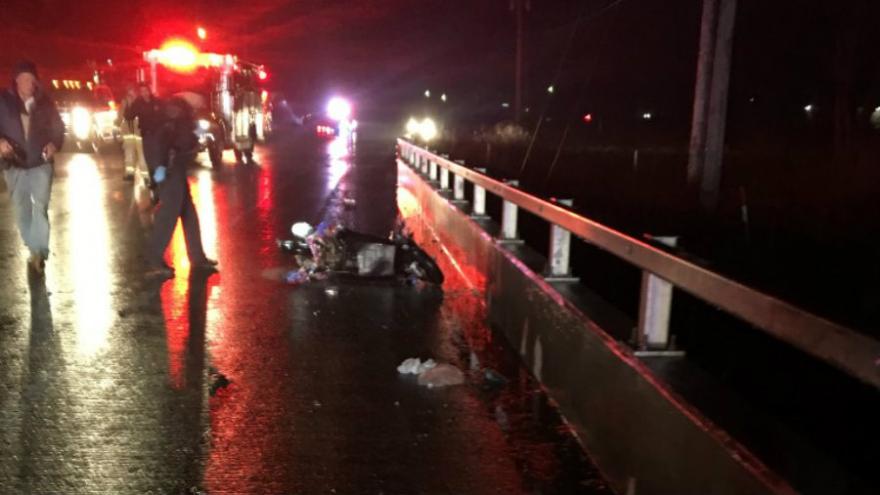 KOSCIUSKO COUNTY, Ind. – A man and woman were both injured in a moped accident on Sunday morning.

The crash happened on SR 15 at Monoquet Rd near Warsaw at around 12 a.m.

The Kosciusko County Sheriff’s Deputies and other emergency response teams responded to the scene and believe that the moped was rear-ended.

The driver of the moped, Michael McGrath, 44, was transported to Lutheran Hospital Fort Wayne for head injuries sustained in the crash.

Police said that the vehicle that rear-ended the moped left the scene after the accident.

They are currently looking for the subject at this time.

The Kosciusko County Sheriff’s Department would request anyone with information to contact Investigators at 574-267-5667 with any information.