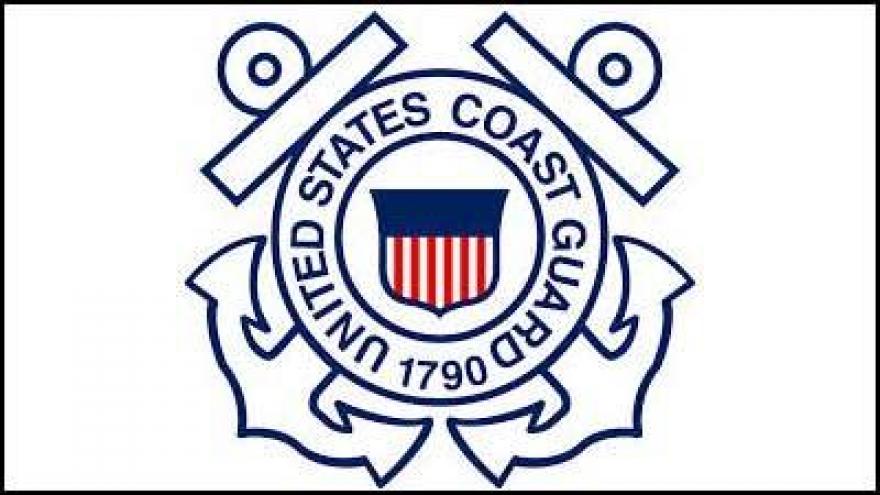 Two kayakers were rescued Saturday from the Detroit River after being overturned by a wake caused by a large vessel.

Neither of the kayakers was wearing a life jacket.

Both individuals were able to swim to the seawall in front of the Coast Guard Station Belle Isle.

One of the kayakers self-rescued while the other was helped from the water by the day's officer.

Medical services responded to the scene after being notified and treated the people for symptoms related to hypothermia.

The kayakers were released after treatment but the names of these individuals have not been disclosed.

The Coast Guard reminds boaters of the importance of wearing life jackets with regard to potential situations such as this.