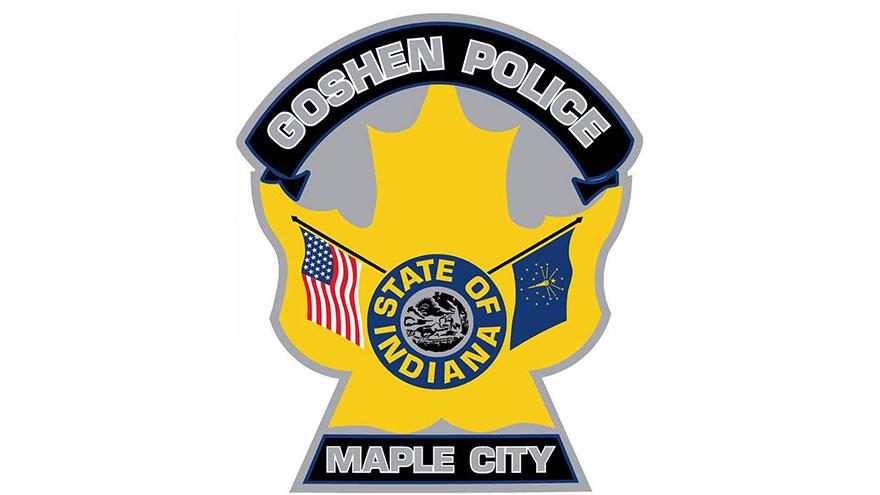 An officer was called to the school around 10 a.m. for a juvenile issue.

They were taken to the Elkhart County Juvenile Detention Center and later released to their parents.