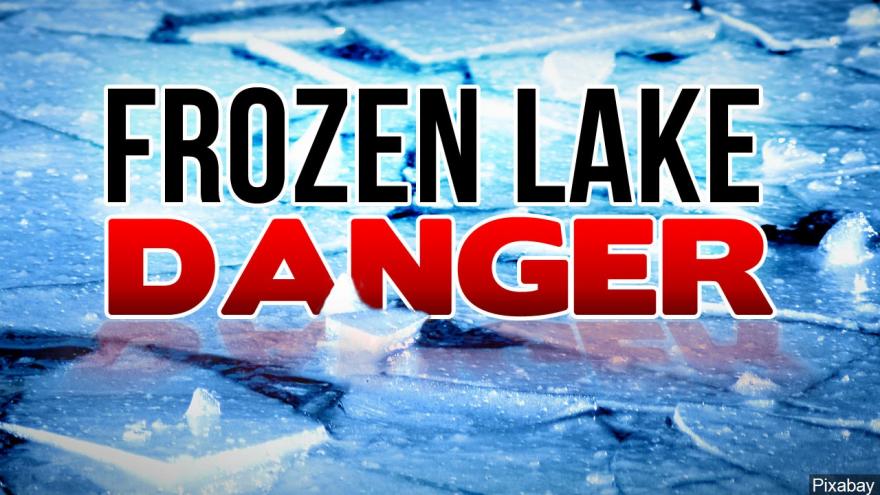 BRIDGMAN, Mich. – Two people were rescued from Lake Michigan after falling through pack ice while chasing their dog.

On Mar. 9 around noon, the Bridgman Fire Department and Bridgman Police Department responded to an incident at Weko Beach. Reports indicated two people had fallen through the ice into Lake Michigan waters.

Arriving officers and fire personnel discovered a juvenile female and adult male in need of rescue.

According to a report, the adult was holding onto the top of the ice and the juvenile was standing on a ledge near the water approximately 10 feet away.

Authorities from Baroda-Lake, Chikaming and Bridgman police departments were able to hoist the people back onto the ice via ropes.

The individuals told officials they were chasing their dog onto the ice before the pack ice collapsed, sending them into the water.

They were evaluated by medics and released at the scene.

No word on the condition of the dog.

Authorities issued a reminder to follow local dog leash laws and never walk on pack ice along the shoreline.

The U.S. Coast Guard, Chikaming Fire Department, and Medic One Ambulance assisted at the scene.