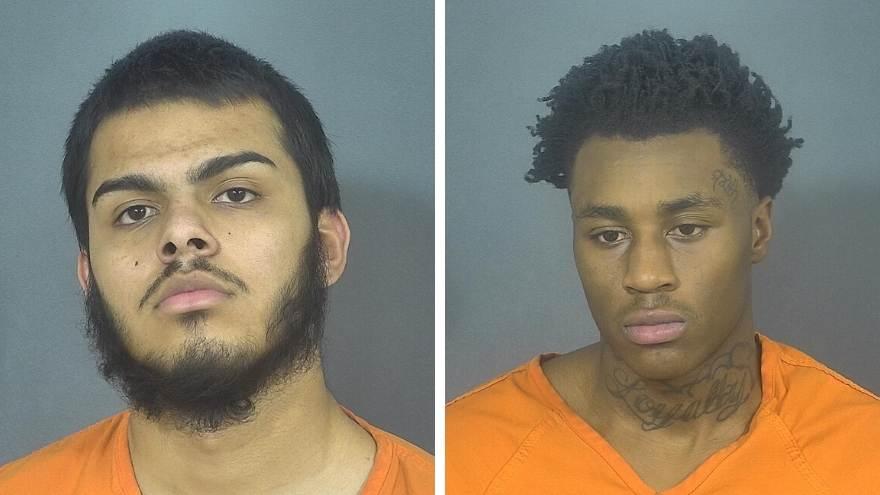 Charles Douglas, 17, and Juan Rojas, 17, have both been charged with murder and a firearm sentencing enhancement.

Douglas was arrested on October 29 and booked into the St. Joseph County Jail. He is being held without bond and is due in court on November 8.

Rojas is currently in custody of the Indiana Department of Correction for a conviction of attempted murder. He is set to be returned to St. Joseph County on the new charges.

Probable cause was found for both Douglas and Rojas, according to the prosecutor’s office.

The sentencing range for murder is 45 to 65 years. A firearm sentencing enhancement can add an additional five to 20 years to a conviction.

Waters was found deceased from gunshot wounds in a car in an alley in the 1300 block of West Washington Street in February 2019.