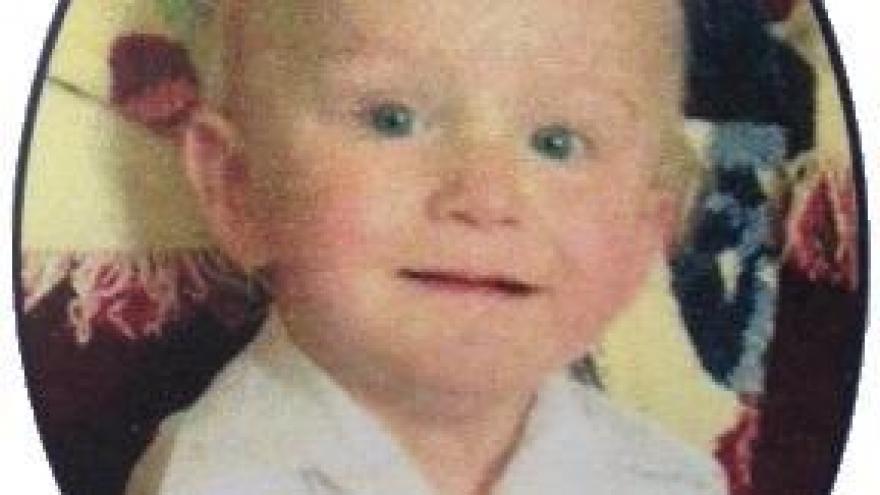 Tyre Bradbury was given the gang enhancement penalty for his participation of toddler John Swoveland Jr.

The penalty doubles the sentence of his first charge.

Thursday, he was found guilty in aiding in the murder of 2-year-old Swoveland in 2014.

Friday, the jury decided he did that because of or with the “east side” gang.

Prosecutors say the shooter, Robert Griffin was also “east side”, and was originally trying to shoot at Larry Bobbitt, a “west sider.”

The bullet instead hit Swoveland.

Bradbury could spend 120 years behind bars.