Tyron Johnson found guilty of murder after killing girlfriend in 2015 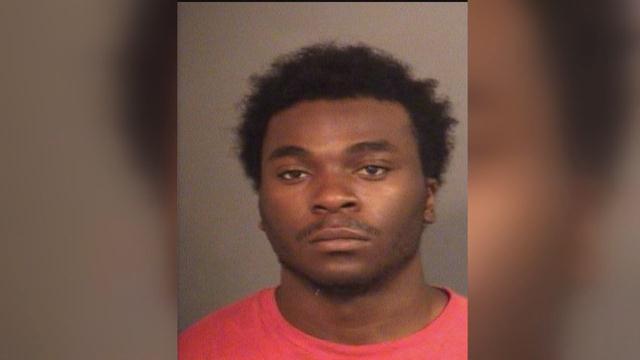 Tyron Johnson was found guilty of murder after killing his girlfriend in front of his parent’s Mishawaka home in 2015.

Johnson is accused of killing the mother of his child, Precious Jackson, in front of her children.

Johnson didn’t deny killing Precious when he took the stand.

“I know I’m going to prison,” he told the court.

He said he and Precious got into a fight in front of his parent’s house and that’s when he pulled out a gun that Precious originally bought him to protect her.

The verdict took almost seven hours hours and Tyron Johnson was found guilty of murder which was the worst of 3 possible convictions.

"The case was never about guilt or innocence. It was about whether it was voluntary manslaughter or a murder case," Johnson's attorney, Charles Lahey said.

Other options were voluntary manslaughter, reckless homicide and not guilty.

In the end, Johnson's attorney says the defendant has accepted responsibility.

"He’ll serve a lot of time in prison for this, but I think he’s on his way to becoming a good man eventually," Lahey said.

Precious' family says there are no winners, but the children left behind are doing well, being raised by both families.