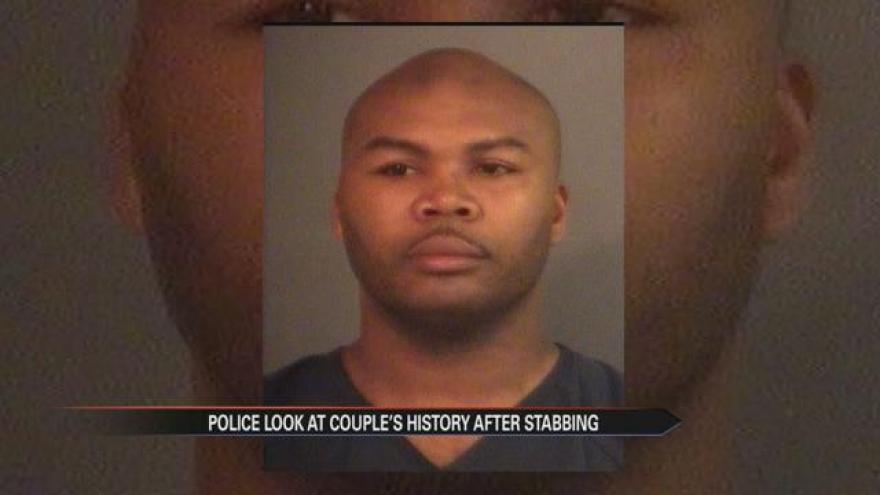 ABC 57 is continuing to follow a tragic story out of South Bend.

Sunday afternoon, Metro Homicide tells us 44-year-old Argusta Gathright was killed at her home on Ashard Drive in Northwest South Bend, all at the hands of her husband, 46-year-old Carl Gathright.

Monday, ABC 57 dug up new details about their troubled past.

In August 2016, Carl was charged with two level 6 felonies, strangulation and domestic battery.

According to the probable cause affidavit, Carl came home around midnight on August 22nd.

As Argusta was leaving the bathroom and getting ready for bed, Carl threw her onto the bed and struck her face.

Their 9-year-old daughter was a witness to the assault.

According to court documents, as Argusta headed towards the basement, Carl grabbed her and put her into a choke hold.

She later stated she felt like she was going to die.

Court documents also claim, Argusta heard the words, “mom run,” and when she finally made it outside, Carl turned his attention to her two older sons, 16 and 19 years old, chasing them with a knife.

Not even three weeks later two more charges against Carl.

Argusta’s brother told police his sister called him to look at her red vehicle after she thought Carl tampered with it.

Inside the box was a tracking device.