Woman struck, killed on I-65 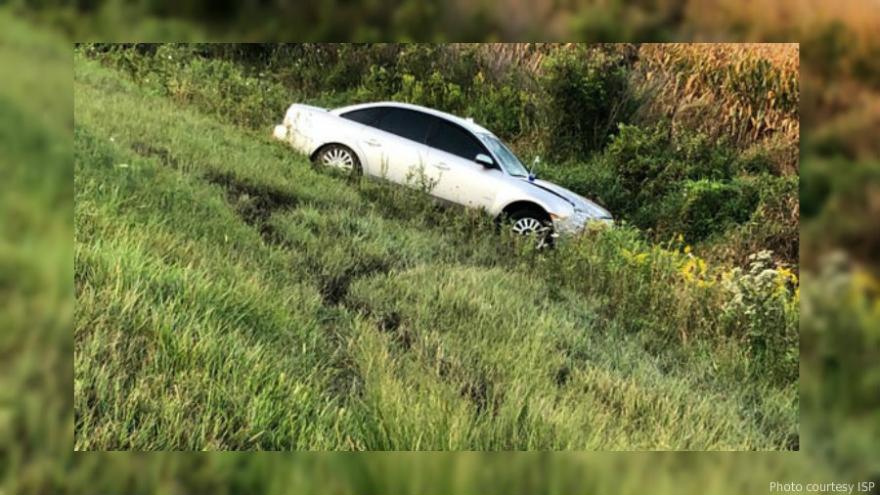 JASPER COUNTY, Ind. -- A woman was struck and killed on I-65 on Sunday.

At approximately 2:30 a.m. just one mile south of the Remington exit, a woman was killed on I-65 southbound near the 204 mile marker.

A preliminary investigation revealed that a 2007 Mercury Sable driven by 26-year-old Rahsul Valentine of Lafayette, Indiana, was traveling southbound in the left lane when he struck an object on the passenger side.

The collision allegedly caused Valentine to lose control of the vehicle, running off the road into the outer shoulder and into a ditch. 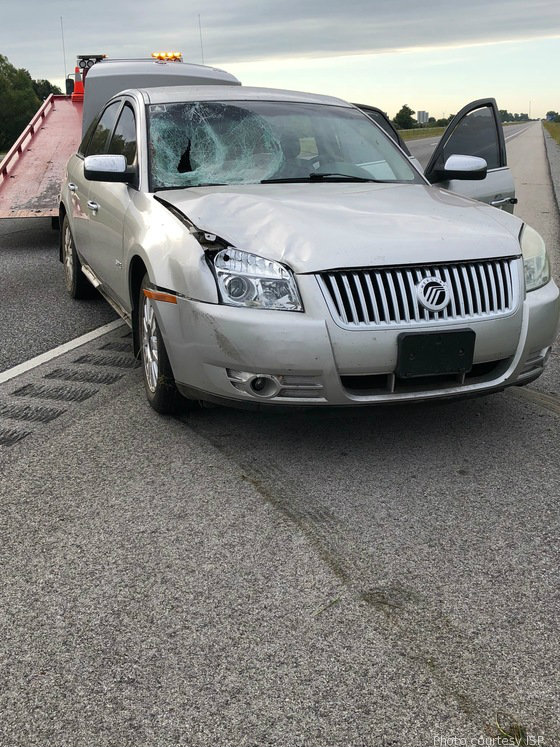 Valentine struck the pedestrian who was reportedly thrown into the passenger side windshield, coming to a rest on the inner shoulder, according to officials.

The Chief Deputy with the Jasper County Coroner’s Office pronounced the victim dead at the scene.

Valentine and his passenger were uninjured in the crash.

Valentine was transported and incarcerated at the Jasper County Jailer in Rensselaer, Indiana.

Authorities say the unidentified female victim had no belongings, purse or identification.

An intensive search of the area did not locate any unattended vehicle in connection with the pedestrian.

It is unknown how she came to be walking in the roadway.

The victim is described as a black female with cornrowed hair, appearing in her 20’s and weighing less than 100 pounds.

The victim was wearing a strapless summer dress, no footwear and had several tattoos. The victim has a tattoo on her right thigh and another tattoo on her upper back near her shoulders.

An autopsy will be conducted tomorrow at 9:00 a.m. in Demotte, Indiana with the Jasper County Coroner.

A news release will be sent out with additional details via the coroner.

All southbound traffic has reopened as of 8:00 a.m. following removal of the deceased, vehicle and reconstruction of the crash.