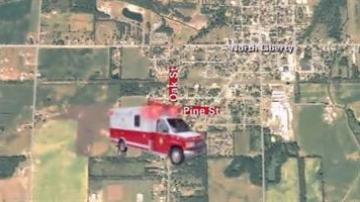 Police said one person is dead after in a one-car accident on Oak Road in Liberty Township.

Two people were in the car. Officers at the scene said a 17-year-old young woman who was driving was taken to the hospital with non life-threatening injuries. A 22-year-old woman died when the car rolled over.

There is no word yet on what caused the crash.

Both driver and passenger were wearing their seatbelts. Police said that drugs or alcohol do not appear to be a factor.