UPDATE: Banasiewicz opened his eyes by himself 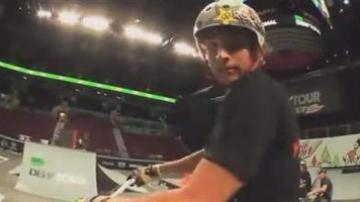 BMX star Brett Banasiewicz opened his eyes for the first time by himself since his accident last month.

That is according to his mom's Facebook page. His brother also says he followed several commands.

Banasiewicz took a nasty fall during a practice in Virginiia late last moth.

The 17-year-old is still in the hospital there recovering from a brain injury.

Better weather for the weekend

IN Focus: A coronavirus town hall