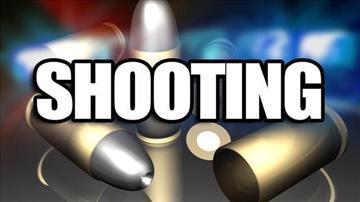 ELKHART, Ind. -- Elkhart police are investigating a shooting that left one man dead.

Police received a call reporting the sound of gunfire at approximately 9:20 a.m. at 811 G Lane on Elkhart's south side.

This is the third shooting to have taken place in Elkhart in the past five days.