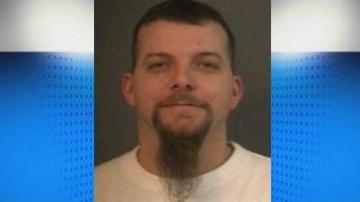 SOUTH BEND, Ind. -- We have a new update on the condition of the man who was shot seven times by police after leading them on a high-speed chase through the city.

Joseph Stambaugh remains hospitalized for Monday night, and after that, will be going straight to jail.

It was just Saturday when cops pulled him over for a routine traffic stop, and he tried to outrun the police.

The chase came to a halt in front of Perley Primary Fine Arts Academy on Eddy St., where officers shot him seven times.

We did some digging and found that Stambaugh has an extensive criminal history, including being sent to jail over 20 times.

This time, however, he is being charges with three felonies and two misdemeanors -- including having cocaine within 1,000 feet of school property.