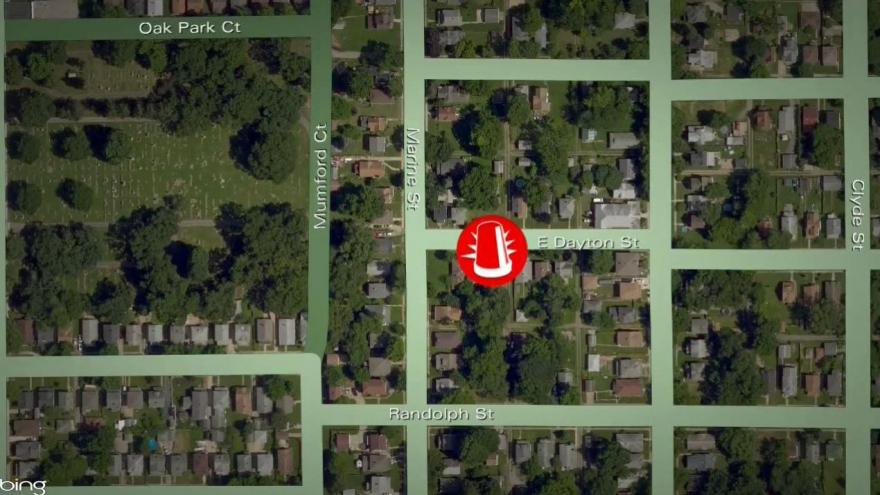 South Bend Police are investigating a deadly stabbing in the 1200 block of East Dayton Street.

The call came in around 7:30 Wednesday morning.

According to officers on scene, one person was stabbed in the buttocks and hit during an attempted robbery.

Taylor's uncle, Harrod Cureton says the fight began over an incident with a dog.

"My nephew’s dog supposed to have peed on the girl’s clothes, and I guess my nephew was saying he wasn’t going to pay for ," Cureton said.

Cureton says he's shocked things escalated as far as they did.