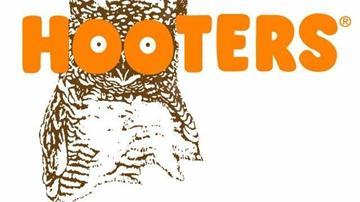 MISHAWAKA, Ind. -- Hooters in Mishawaka says it is closing down permanently.

The restaurant is on Day Road.

A hostess says she thinks the reasons are financial, but didn't know for sure.

A manager who didn't want to give her name says the franchise owner decided to close it down.

ABC 57 News just received a statement from R.M.D. Corp., out of Louisville, Ky., regarding the Hooters shutdown.

We regret to announce that Hooters of Mishawaka, which has been open on West Day Road since September 29, 2003, will cease operating at the close of business on Sunday, October 9, 2011. Hooters of Mishawaka was very successful for several years; however, sales and profits began to weaken in 2006, and later declined more drastically as a result of the recession that began in 2008. The sales have never recovered to the point that we felt the business could be revived and the restaurant succeed. We have enjoyed our relationship with the people in the Mishawaka area, and hope to return when the right opportunity arises.

R.M.D. Corp. has development rights for Hooters restaurant throughout Indiana, Ohio, Kentucky, and Tennessee. R.M.D. Corp also provides management and support services to 36 Hooters Restaurants located in that territory, including Hooters of Mishawaka.

The last day of business is Sunday.