Silver Alert issued for a man in Starke County 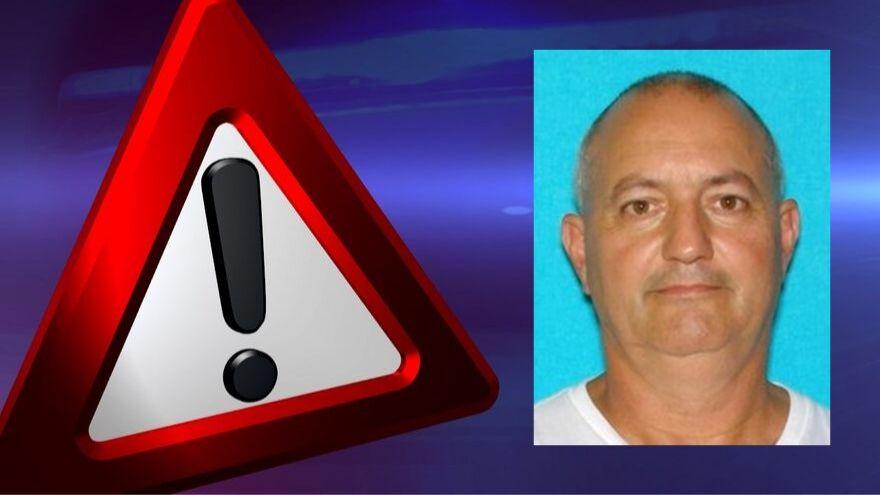 STARKE COUNTY, Ind. – The Starke County Sheriff’s Department issued a Silver Alert for a missing man on Saturday who has still not been found.

James Runkle, 56, was last seen Friday morning at 7 a.m. wearing a green shirt and camo pants, according to police.

Runkle is 6 feet 2 inches tall, 210 pounds and is bald with brown eyes.

He was last driving a black 2004 Chevy Silverado pickup truck with an orange kayak in the back, reports say.

The truck was last seen headed North on U.S. 35 from the BP gas station in Knox, Indiana.

Runkle is believed to be in danger and may require medical assistance.

Anyone with information on James Runkle should contact the Starke County Sheriff’s Deparment at 574-772-3771 or dial 911.