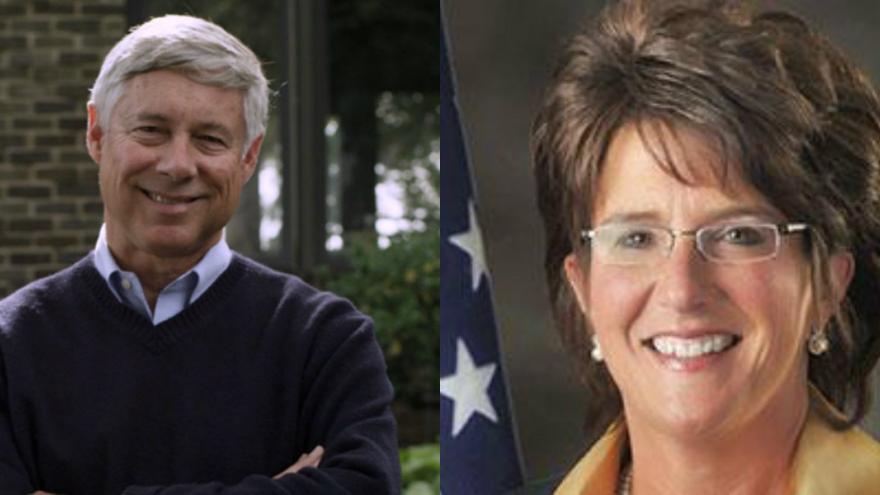 The Democratic-led House passed the four-page resolution, H.Res.489 on Tuesday, which condemns the President's controversial tweets seen as intolerant of new Americans, people of color, asylum seekers and immigrants.

“As Americans, we can disagree on fundamental issues without resorting to personal attacks on our fellow citizens. We should defend our cherished freedoms and American ideals not by fighting each other but by fighting radical ideas like support for socialism and open borders, refusal to protect innocent babies, embrace of anti-Semitic rhetoric, and efforts to eliminate private health coverage.

I voted against this misguided resolution because it will only further divide the country and distract from our work for the American people.”

“Today’s resolution was targeted at the specific words that frankly are not acceptable from a leader in any work place large or small. If we’re going to bring civility back to the center of our politics, we must speak out against inflammatory rhetoric from anyone in any party anytime it happens. America embraces diversity, and that must continue. To quote President Reagan, 'Thanks to each wave of new arrivals to this land of opportunity, we're a nation forever young, forever bursting with energy and new ideas, and always on the cutting edge, always leading the world to the next frontier... If we ever closed the door to new Americans, our leadership in the world would soon be lost.'”