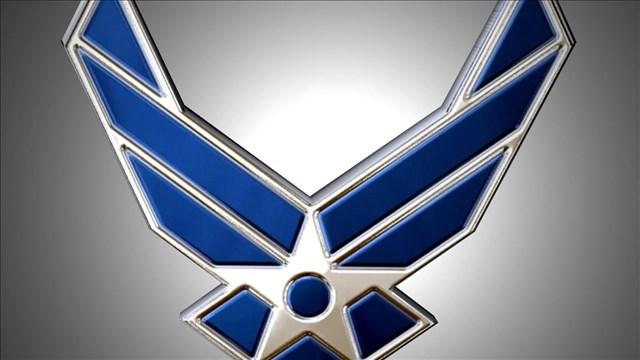 The gap in pilots marks a sharp increase since March, when Gen. Herbert "Hawk" Carlisle testified before Congress that the Air Force needed 511 fighter jet pilots to adequately carry out current missions.

Secretary of the Air Force Deborah Lee James and Air Force Chief of Staff Gen. David Goldfein said the military is facing increasingly competitive hiring from the commercial airlines, so they are working on a plan for an increased retention bonus to get pilots to stay longer.

"The airlines are forecasted to be hiring a lot more. They already are," she told reporters at the Pentagon.

The officials said they are working on a plan for an increased retention bonus to get pilots to stay longer. Currently, they offer $25,000 a year to stay up to nine years.

"We've got to make sure that we remain competitive," Goldfein said.

In addition to a pay boost, Goldfein, a former fighter pilot, added that it was necessary to improve the "quality of service," which he said involved making sure pilots can remain engaged when not flying combat operations.

"The reality is, pilots who don't fly, maintainers who don't maintain, controllers who don't control are not going to stay with the company because we're not allowing them to be the very best they can be," he said.

The Air Force officials also addressed the shortfalls it faces with regard to drone operators, announcing a move to boost their retention bonus from $25,000 to $35,000 for each of five years to stay on duty.