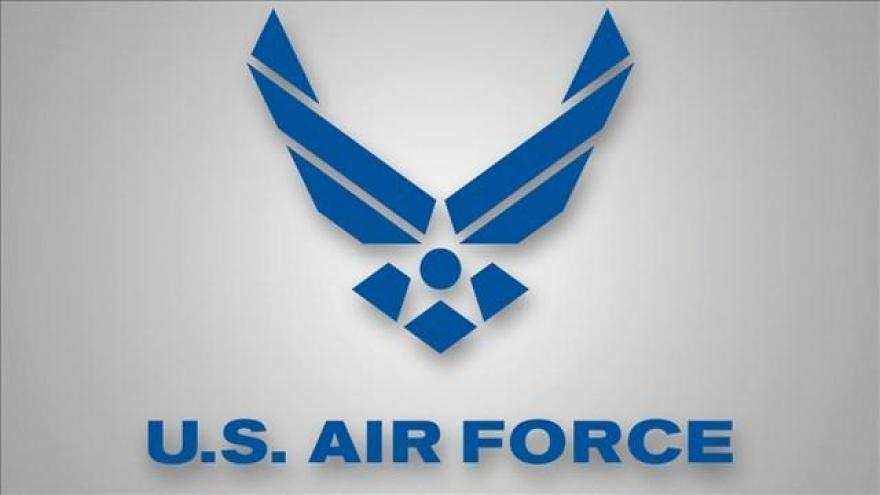 WASHINGTON (CNN) -- The US Air Force test-fired an unarmed long-range missile capable of carrying a nuclear weapon, Wednesday, according to the Air Force Global Strike Command.

Deployed from Vandenberg Air Force Base in California, the missile traveled roughly 4,200 miles to a test range near the Marshall Islands.

An Air Force statement called the test "an important demonstration of our nation's nuclear deterrent capability."

The test launched a Minuteman III intercontinental ballistic missile from the Airborne Launch Control System on a Navy E-6 Mercury jet, according to the Air Force.

The US regularly tests its intercontinental weapon system to verify its accuracy and reliability -- with launches scheduled long in advance, according to defense officials.

But while the Air Force has conducted a similar missile test as recently as February 7, Wednesday's launch is notable in that it occurred amid rising tensions and military flexing over North Korea's own nuclear program.

The Minuteman III is traditionally known as the only land-based leg to the US nuclear triad. But Wednesday's test highlighted the Air Force's ability to also launch the intercontinental ballistic missile from controls in an aircraft -- a measure primarily used in a back-up role in case another deployment system fails.

"Today's test launch used an intercontinental ballistic missile pulled randomly from a silo on F.E. Warren Air Force Base, which was then transported and reassembled at Vandenberg, and launched by crew members," the Air Force statement said.

The other two parts of the triad are the Trident submarine-launched ballistic missile and nuclear weapons carried by long-range strategic bombers.

First deployed in the 1960s as part of the U.S. nuclear deterrent program, the Minuteman system is supposed to ensure that missiles can be launched quickly and at any time.

Missiles are dispersed in silos and connected to an underground launch control where crews are on standby around the clock.

The United States currently has 450 Minutemen III missiles in silos at Warren AFB, Malmstrom AFB in Montana and Minot AFB in North Dakota, according to the Air Force.