US commander takes full responsibility for SEAL raid in Yemen 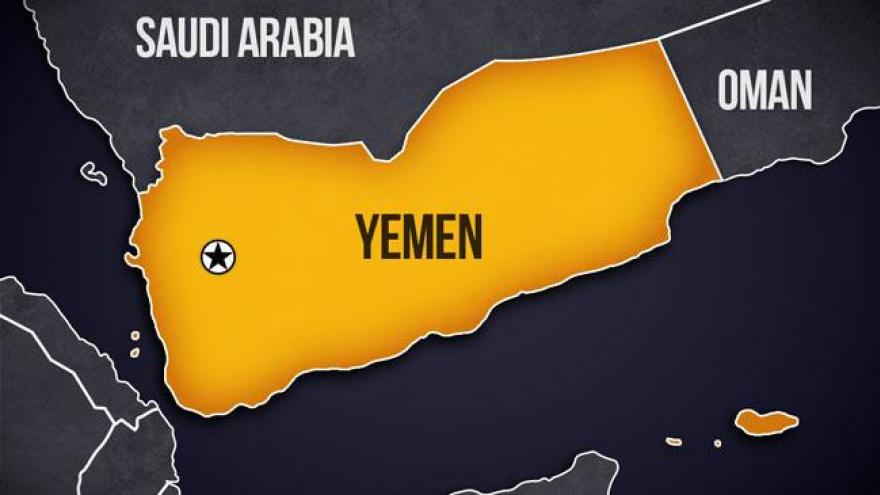 WASHINGTON (CNN) -- The top US commander for the Middle East accepted full responsibility Thursday for a controversial January raid in Yemen that resulted in the death of a Navy SEAL and several civilians.

"I am responsible for this mission," Gen. Joseph Votel, commander of US Central Command, told the Senate Armed Services Committee. "I accept the responsibility for this. We lost a lot on this operation."

"We lost a valued operator" Votel continued, referring to the death of Chief Petty Officer William "Ryan" Owens. "We had people wounded. We caused civilian casualties, lost an expensive aircraft."

The Trump administration praised the operation -- meant to gather intelligence on al Qaeda in the Arabian Peninsula and target its leadership -- as a success.

But lawmakers have fiercely contested that characterization and pressed for more answers about what it accomplished. Owens' father has called for an investigation.

On Thursday, however, Votel defended the execution of the operation and the conduct of those involved, saying he had seen no signs of "incompetence, poor decision-making or bad judgment."

Trump touted the importance of the raid in his joint address to Congress in February, with White House spokesman Sean Spicer telling reporters at the time that the mission "gathered an unbelievable amount of intelligence that will prevent the potential deaths or attacks on American soil."

But some Republican lawmakers have rejected that assessment of the raid, which was the first authorized by President Donald Trump.

"When you have women and children killed, loss of (a) $70 million aircraft, you do not capture anyone as was part of the mission, that mission is not a success," Arizona Sen. John McCain, the committee chairman, said on Thursday.

In addition to Owens' death, the raid left three SEALs injured; killed between four to 12 civilians, including the 8-year-old American daughter of dead al Qaeda preacher Anwar al-Awlaki; and resulted in the destruction of a MV-22 Osprey aircraft.

Votel told reporters later that McCain's characterization that the raid was intended to target high-level AQAP officials, such as its leader Qasim al Raymi, was correct.

"Yeah," Votel said. "We were trying to develop our understanding of the area and that includes the people as well as other materials."

Sen. Claire McCaskill, a Missouri Democrat on the committee, told Votel that she still has "real questions" about the raid, including why it continued after the SEALs started coming under heavy fire.

McCaskill also questioned the administration's claim that the raid yielded valuable information. "I think there have been mixed signals about the value of the intelligence that was gathered."

Votel defended the raid on that score, saying that "we did gain some valuable information that will be helpful for us. Our intention here was to improve our knowledge against this threat -- a threat that poses a direct threat to us here in the homeland. And that is what we were focused on."

The CENTCOM commander also said the all but one of the investigations into the raid were completed, with only the probe into the helicopter's destruction remaining open.

An investigation into the civilian casualties found the SEALs were responsible and caused the deaths of four to 12 people, he said.

Votel indicated that the investigations yielded no signs of incompetence or bad judgment.

"I am looking for indicators of incompetence, poor decision-making or bad judgment throughout all of this," Votel told the committee. "I was satisfied that none of those indicators that I identified to you were present."

As a result, he said: "I made the determination that there was no need for an additional investigation into this particular operation."