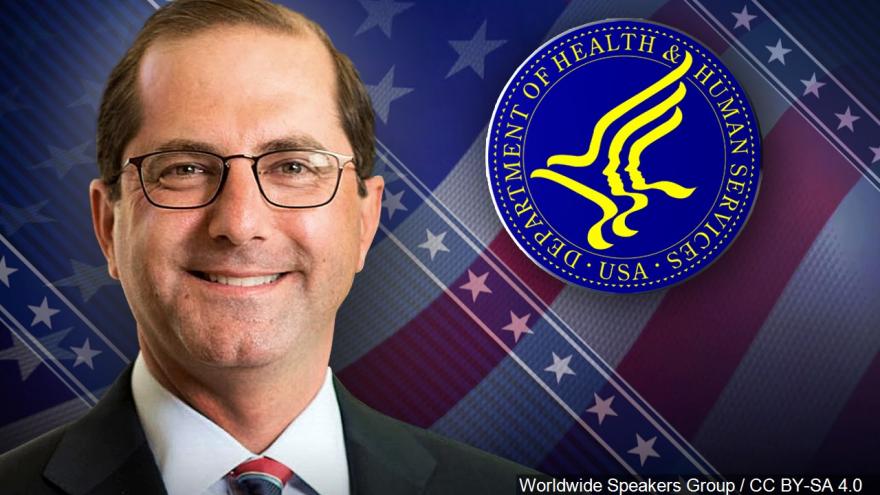 WASHINGTON (AP) — U.S. health secretary Alex Azar says the number of drug overdose deaths has begun to level off after years of relentless increases driven by the opioid epidemic.

Azar cautioned in a speech Tuesday it's too early to declare victory.

However, he said that toward the end of last year and through the beginning of this year, the number of deaths "has begun to plateau."

About 70,000 people died of drug overdoses last year, according to preliminary numbers released by the Centers for Disease Control and Prevention this summer— a 10 percent increase from 2016.

But provisional counts posted online by CDC show a slight leveling began toward the end of 2017.

Confronting the opioid epidemic has been the rare issue uniting Republicans and Democrats in a politically divided nation.